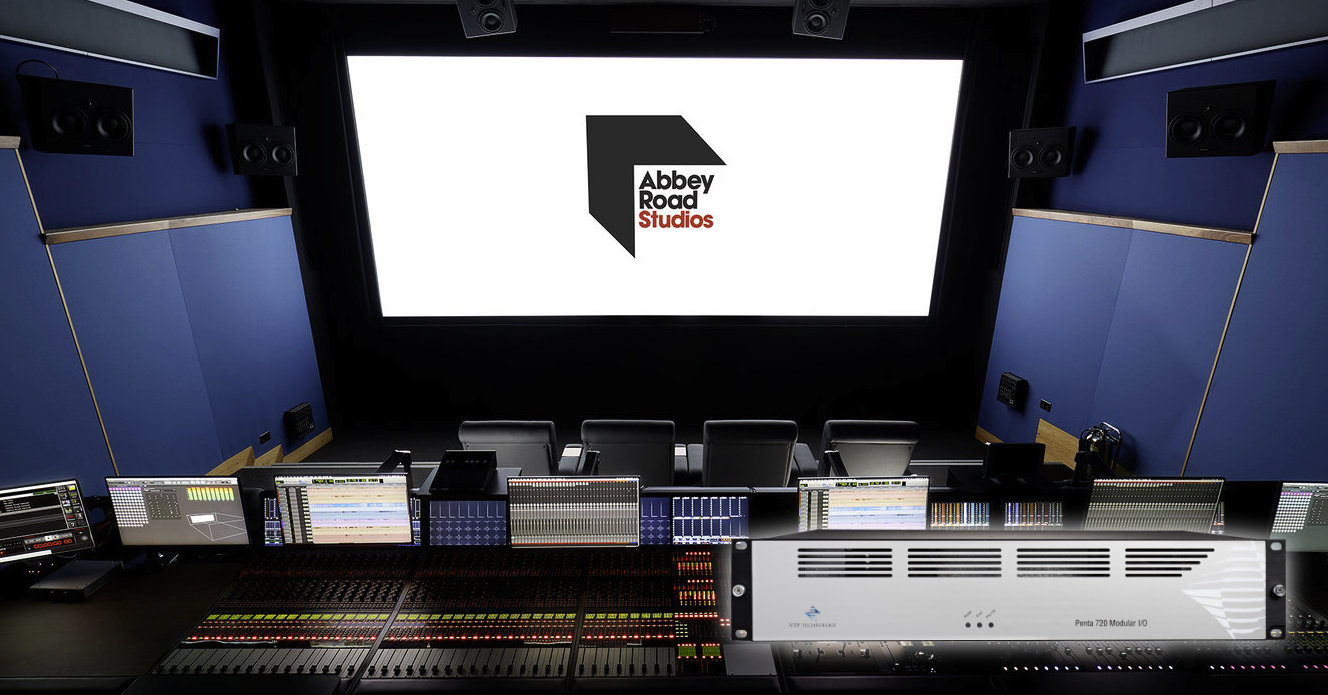 A few years ago, Abbey Road Studios launched their new Dolby Atmos mixing stage, and as part of the solution you will find Penta 720 interfaces, as well as DAD AX32.

At the core of the solution are 8 Pro Tools systems, and with 4K projection and 44 custom-made Dynaudio speakers, clients can mix all elements including music, dubbing and special effects in a variety of formats including Atmos and IMAX.

Also central to the solution is a hybrid Neve DFC 3D and Avid S6 console, and under the surface, AX32 along with 6 NTP Technology Penta 720 units equipped with MADI, AES and Dante I/O cards play key roles in the audio-routing and distribution side of things.

During the entire project of designing and building this impressive mixing stage, several suppliers were involved. One of the significant partners were our UK distributor, HHB, who among other things delivered a 40-fader Avid S6 console, 8 Pro Tools HDX rigs with Apple Mac Pro computers, a comprehensive library of plug-ins, 6 NTP Penta 720 interfaces , 4 Bricasti M7 reverb processors and a TC Electronic Film 6000 processor.

HHB, Pro Audio Sales Manager Matthew Fletcher comments: “What Abbey Road has achieved with the new Mix Stage is truly impressive, and we’re proud to have helped Simon and the team realise their original vision for this exceptional film sound mixing facility.”

Learn More About the Penta Universe of products

Take a look inside the new mixing stage at Abbey Road Studios in this presentation video: