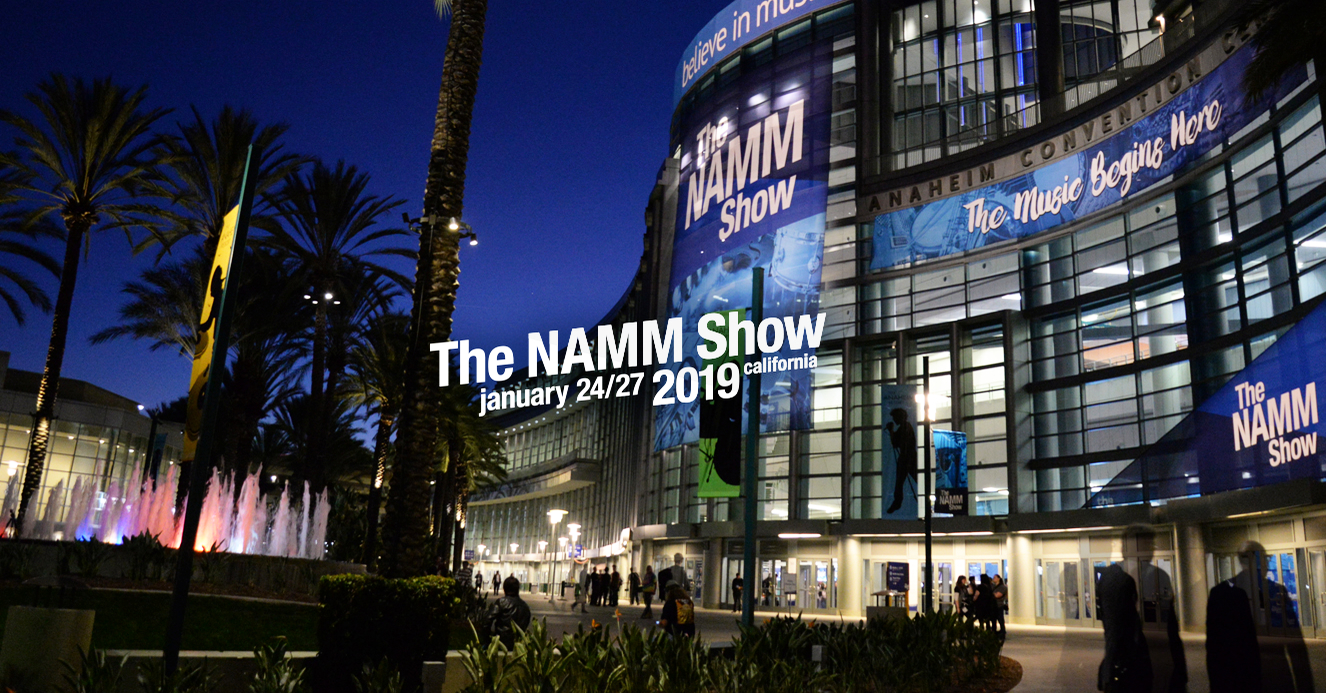 In recent years, the NAMM Show in Anaheim, California, has developed from being mostly an MI show to now also comprise a large and dedicated Pro Audio area in the new North Hall. We will be in this hall on Level 1 with our US distributor, Plus24, throughout the show. And of course you can experience our full product range, including AX32, the MOM hardware Monitor Controller, as well as the new SPQ speaker correction and Dante/AES67 expansion cards.

AX32 already comes with support for 64 channels of Dante IP Audio right out of the box, but in an effort to meet demand for an even higher channel count, we now introduce an optional expansion card that adds another 128 channels to your digital audio-routing matrix.

Further, with eight slots available for expansion cards, you could ultimately have up to 1,088 Dante/AES67 channels, including the 64 channels that comes as standard, at 48 kHz.

The new Dante expansion card introduces per-card sample rate conversion, which by using more cards allows several independent audio networks that run on individual clocks and sample rates to be connected to and unified in a single AX32 unit.

This naturally unleashes a wealth of possibilities for distributing audio across sources and destinations on highly complex setups that e.g. involve sending a feed to an OB truck, while recording at a different sample rate and sending yet another feed to a FOH console or an in-ear monitoring system.

Simply adding more Dante channels may sound trivial, but once you start to think about the actual problems that this amount of channels in combination with independent sample rate conversion is capable of solving, it’s a quite significant improvement of the overall system.

For instance, the new Dante card will immediately be able to solve real-world challenges in regard to high channel counts when working with Dolby Atmos Mastering Suite, as well as in recording studios where Dante based monitoring systems are used, but there is a need to record at a different sample rate or in Live applications where there Dante networks have to be kept physically separated when operating on different clocks.

The SPQ system consist of a DSP card that you can install in one of the 8 card slots of AX32. The SPQ Speaker Processor System is extremely flexible and you can match it to any speaker configuration, including immersive audio formats such as Dolby Atmos.

Management of the controls is handled via the DADman control software, where you can configure processing for all output channels in the defined monitor profile - also on cue signals. Processing can be applied for room tuning, bass management and equalizing of cue and monitor signals. And you can easily save and recall all configurations in the DADman monitor profile.