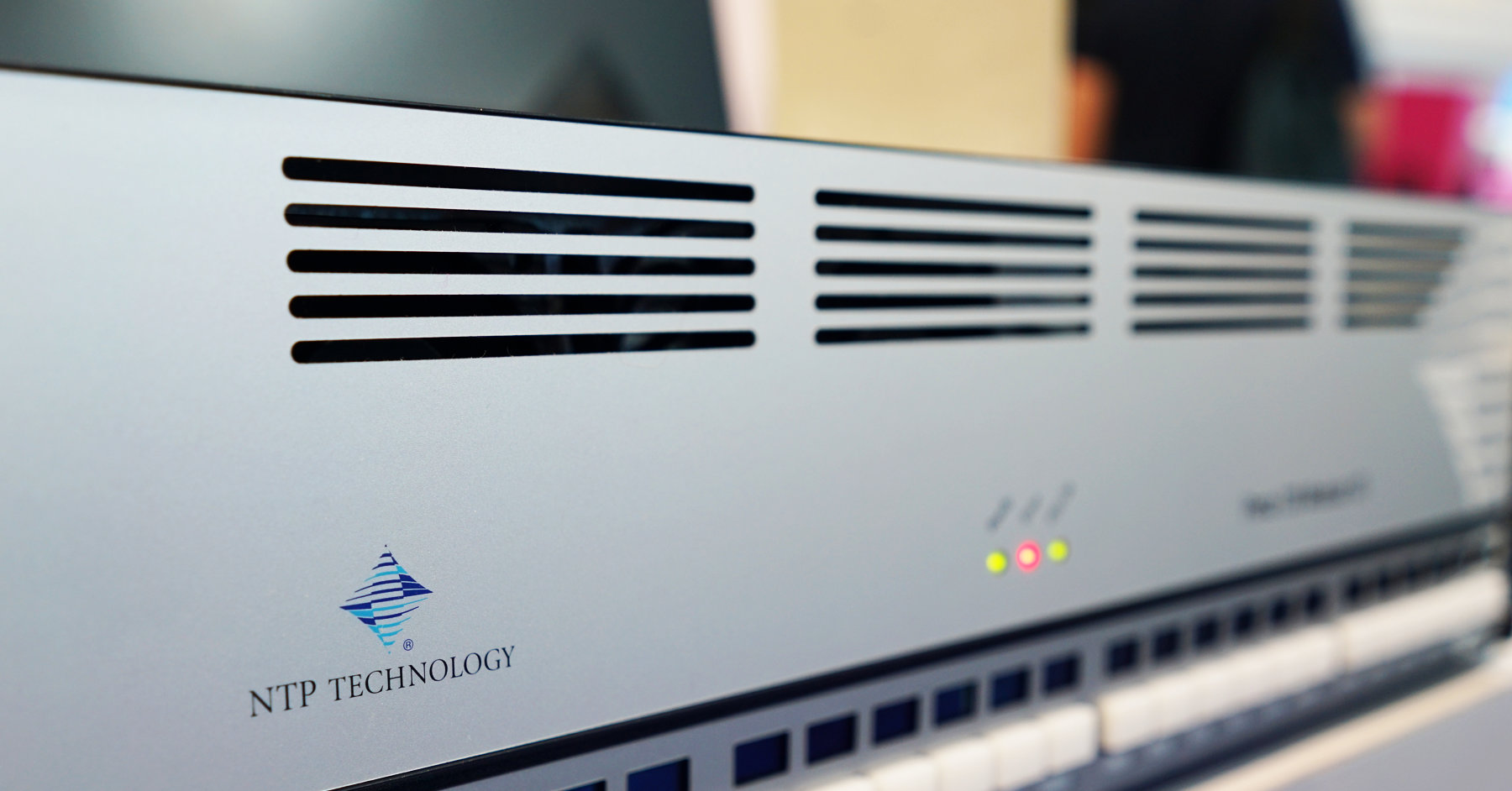 We're done with the final testing and are ready to ship these Penta 720 units stuffed with tons of I/O cards to broadcasters throughout Europa and Asia.

These two Penta 720's are heading out to a broadcaster in the Far East. The main function is to embed audio from Dante, optical MADI and analog audio sources into SDI, all at the same time. It will also de-embed from SDI to Dante and MADI.

And these two Penta 720's are on their way to a broadcaster in Europe. The units will be linked together to form one large audio router capable of handling MADI, Dante, AES, SDI-embedded audio and analog all in one solution. The main function is back-up audio routing as well as QC monitoring. Further, the SPQ card in one of the units provides audio delay to correct any lipsync issues on the incoming feeds.

This Penta 720 is heading to another European broadcaster where it will serve as a MADI audio router. Configured with 8 Dual MADI cards, it handles 16 optical MADI streams and can route any input channel to any output channel, and of course also to multiple outputs. The unit will be installed as an add-on to an existing NTP audio router solution.

This Penta 720 is also destined for a European broadcaster where it will bridge audio gaps and route between MADI and Dante-based studios.

And finally, this Penta 720 goes to another European broadcaster. This broadcaster has multiple Dante-based studios, which they want to keep on physically separated Dante networks, but still be able to exchange audio between them. By configuring it with seven 128-channel Dante cards they can keep the seven Dante networks/studios separated and simply use the Penta 720 to route between them. The eighth slot is occupied by a MADI card as they also have a MADI-based studio that they also need to be able to exchange audio with.

As you can see, the modular nature of the Penta platform makes it extremely flexible and can easily be tailored to fit any need, bridge any gap and solve any problem in broadcast audio-routing scenarios you could ever imagine.